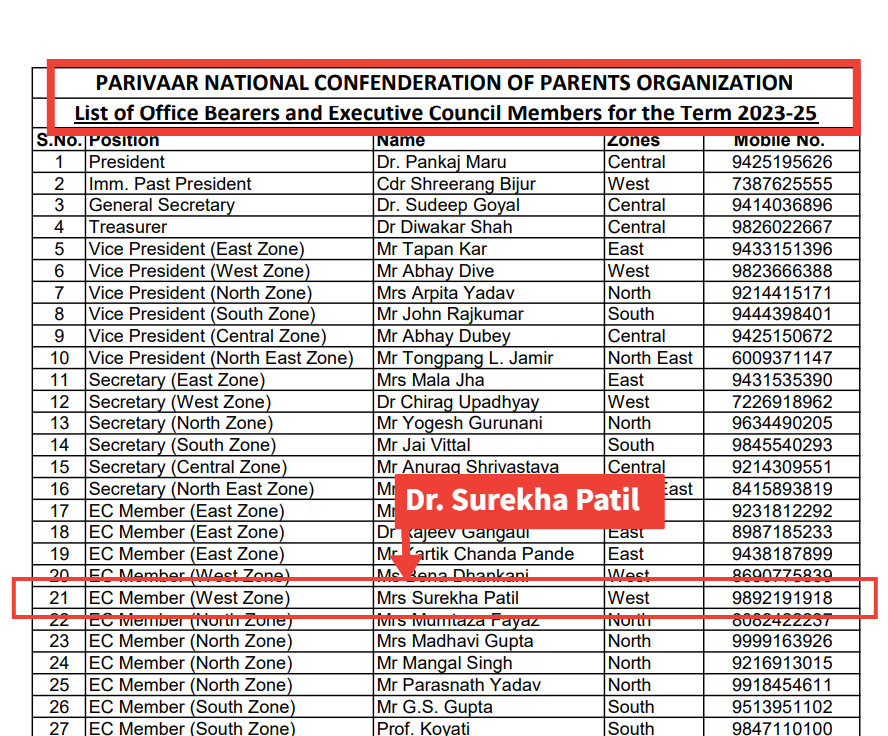 We are proud to announce that Dr. Surekha Patil, Founder & President of Suhit Jeevan Trust, Pen has been elected has the Executive Council Member (West Zone) in the PARIVAAR – National Confederation of Parents Organizations (NCPO) at the Kerala Institute of Local Administration (KILA). This announcement was made on 13th November, 2022 (Sunday).

PARIVAAR – (NCPO) was formed in the year 1995. It is a Federation of over 245 Parents Associations and Civil Societies in 31 States of India working for Persons with Intellectual and Developmental Disabilities [IDDs] consisting of Intellectual disability,  Autism and ASD, Cerebral Palsy and Multiple Disabilities.

PARIVAAR-NCPO is a thought leader in the field of Intellectual & Developmental disabilities with pro-active grass root level organization located in 138 urban, 116 semi-urban and 47 rural parents associations. Since its inception PARIVAAR-NCPO has established its credibility at the States, National and International forums. Parivaar is the largest confederation in the IDD sector in the world.

Parivaar and its members have been networking with central and state governments and stakeholders in the disability sector to facilitate policies and their implementation for empowering persons with IDDs. Parivaar also conducts programs to build awareness among parents and stakeholders regarding rights, policies and schemes for Persons with disability. Parivaar strongly support all round inclusion [education, social, employment and assisted living] of Persons with IDD.

Further, Parivaar also support Self advocacy among for Persons with IDDs so that they can lead a life of dignity. A Self Advocates’ Forum of India  Safi has been registered whose members are Persons with Intellectual and Developmental disabilities. There are more than 6000 self advocates, who are members of Safi, across India. They meet regularly in small groups and contribute effectively towards Parivaar’s  outlook and views. 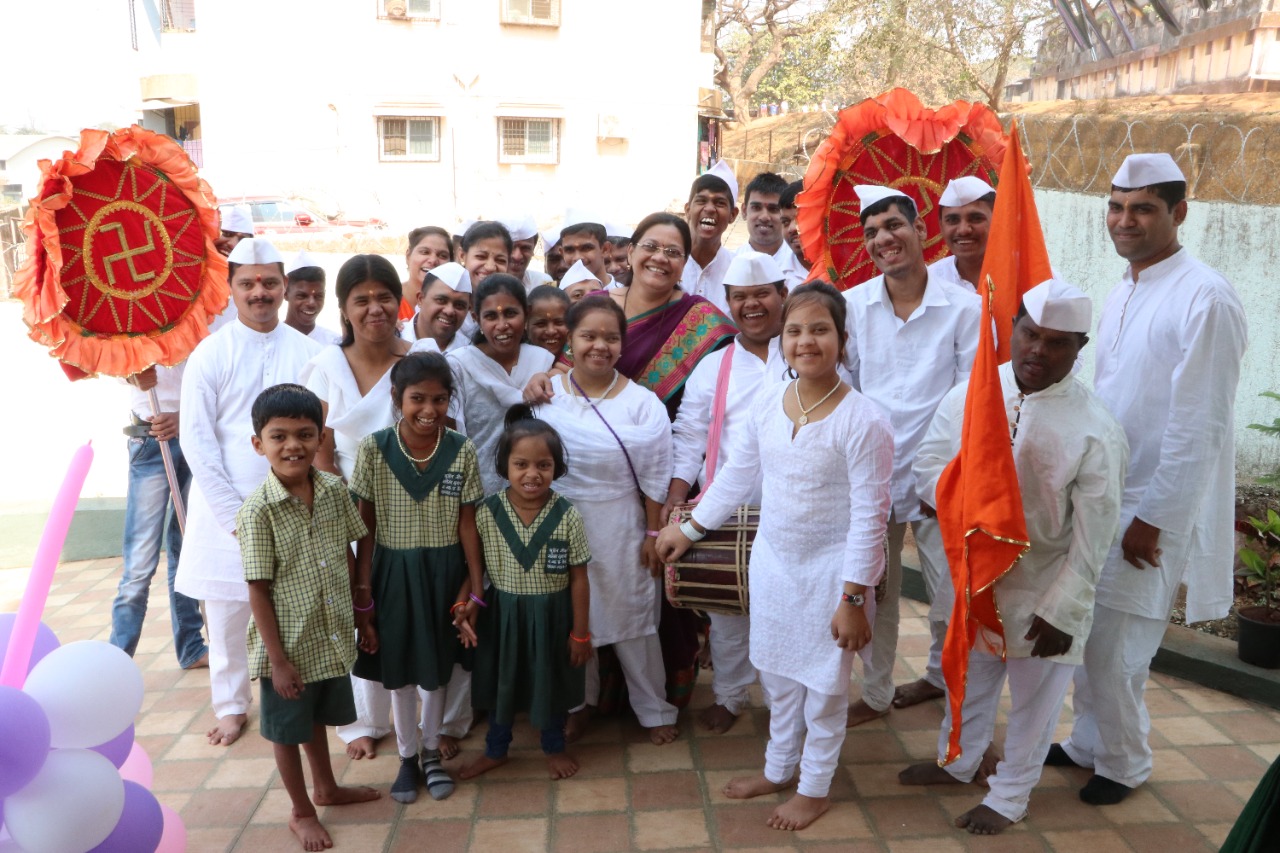 On Saturday, 3rd December 2022, the article of the President & Principal of our institute Dr. Surekha Patil on the topic of "Aayushyacha Arth (Meaning of Life)" was published in Loksatta Chaturanga newspaper.03 Dec' 22 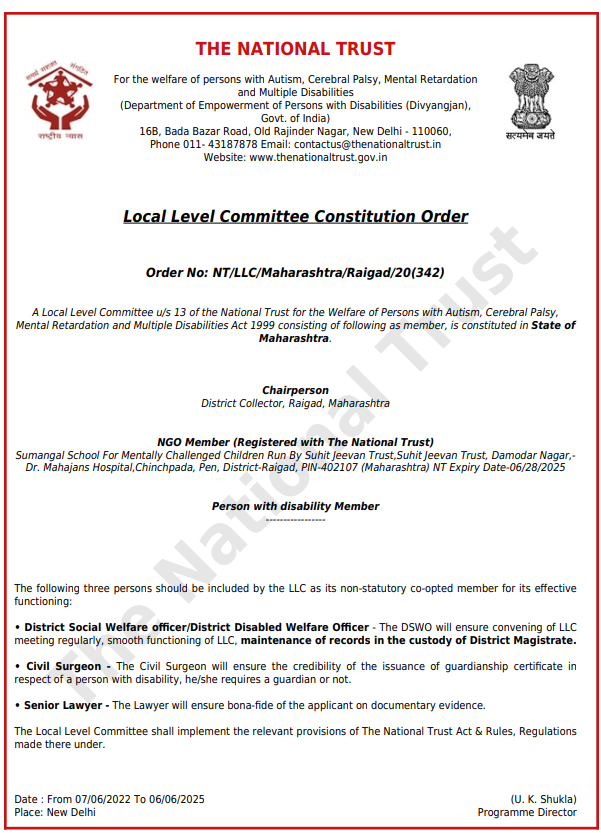 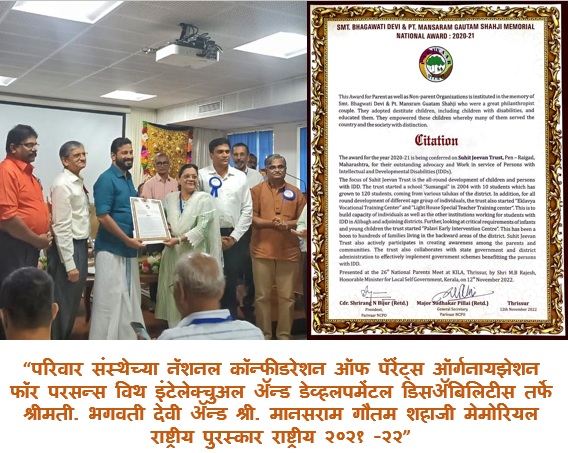